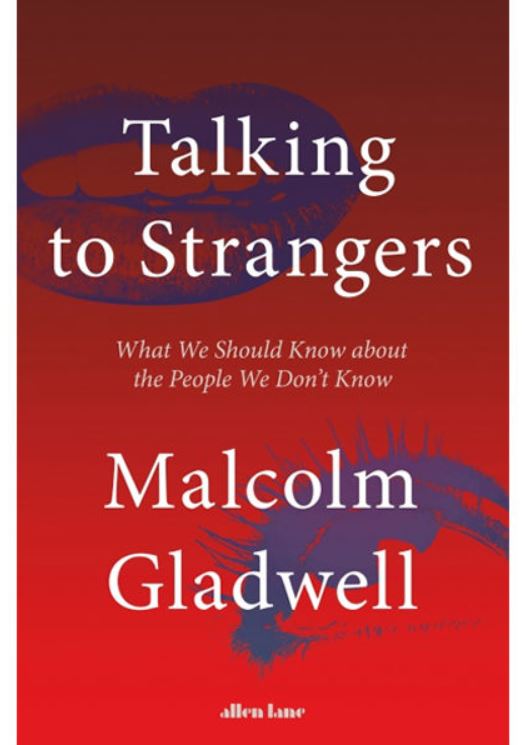 I couldn’t remember the time when I fell in love with Malcolm Gladwell’s writing, perhaps it was after I read Blink / Tipping Point. All I could remember was that after those two books, I could buy-blind everything that he produced. I once read a quote by an author that stated, when readers have enjoyed a good writing, they became addicted to it, they couldn’t wait to read another good story. I think, that’s exactly what happened with me and Malcolm Gladwell, and a few other writers as well.

So, when he released this book, after such a long wait, I didn’t even read the reviews, or tried to find out what it was really about. After I checked out the first 10 % of pages length in Google Playbooks, though, I bought it right away once I came across this book at the book store.

As usual, Gladwell sucked me in from the first page =) In this book, he attempted to dissect how people got strangers so wrong. He told us interesting cases, from Cuban spies, Herman Cortez the Spanish conqueror and how he managed to own Tenochtitlan and its king, Montezuma, the suicide story of Sylvia Plath, the case of Amanda Knox, and many more, and explain it in such an absorbing way, at least for me. I really admire the way of his storytelling, and the ease with which he explains cases and unpack the lessons and the concepts from the cases, in such a flowing way.

Towards the end of the book, though, he just made one concluding sentence, that isn’t very conclusive, actually: Strangers are not easy. We have to deal with them with caution and humility.
That’s it. That’s basically the main essence of the book. But I love the way he tells the story and leads us to the conclusion, the journey that he took us on.