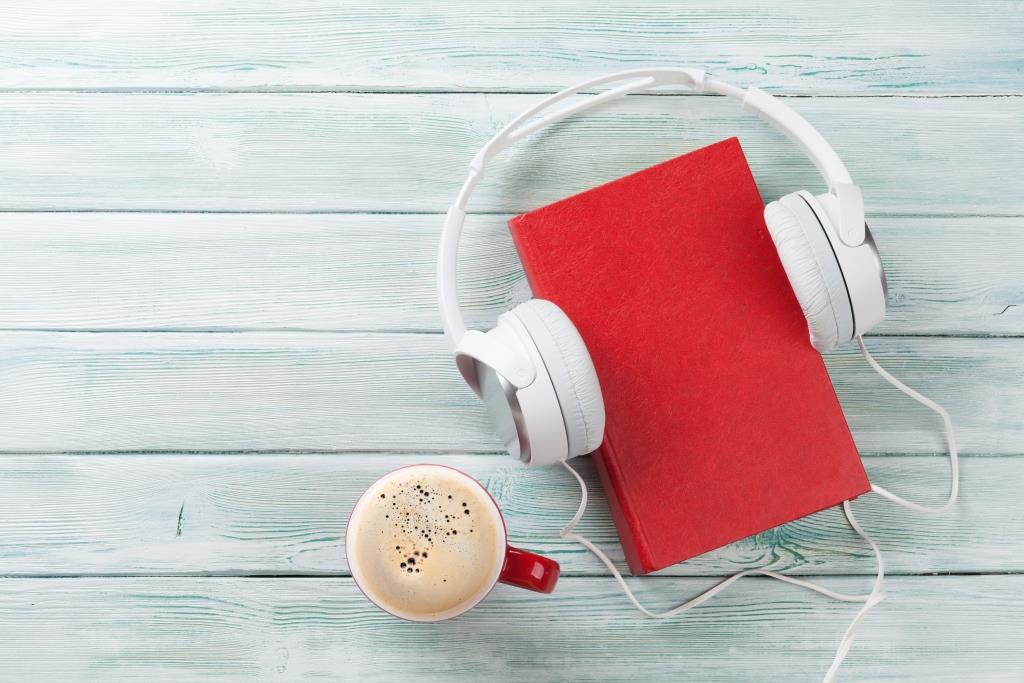 I feel blessed to be a curious person in this era and age, where technological advancement makes it so easy for me to be an utterly shameless “eavesdropper”. Because basically anyone wants to be heard and listened to these days! And like anyone who is serious about learning (“eavesdropping”) from other people, I installed a podcast app called Pocket Casts for Android and came across so many interesting podcast. Hence, this series was born 🙂

This time, we are going to learn from Starbucks’ former President, Howard Behar! I eavesdropped his conversation with Jenny Blake on her podcast, “PIVOT”.

What’s next for your career and creative projects? Learn how to embrace fear, insecurity, imperfection and intuition as the superpowers they are while navigating the pivot process. Join Jenny Blake, author of Pivot: The Only Move That Matters Is Your Next One, for intimate conversations with authors and friends on how to find opportunity in unexpected places through practical tips and tools.

Jenny Blake – an international speaker, career, business strategist, and executive coach who lives in New York. She used to work as Career Development Program Manager at Google. She wrote a book titled Pivot, and after that, also hosts a podcast called Pivot. Her business motto is “the only move that matters is your next one” and that “if change is the only constant, then let’s get better at it!” Her mission is to help people to look at career as a dynamic and customizable path, and to keep finding further growth in their career development. 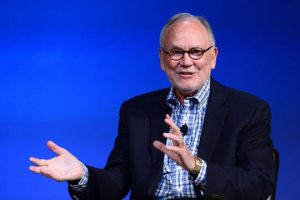 Howard Behar –After 21 years of being President of North America Starbucks and the founding President of Starbucks International, growing the company from 28 stores to 15,000 stores in five continents, as well as 12 years on Starbucks Board of Director, Howard Behar retired. He is now on the boards for several for-profit and non-profit organizations. Known as the proponent of servant leadership, he wrote a book titled It’s Not About the Coffee: Lessons on Leadership from a Life at Starbucks, followed by The Magic Cup: A Business Parable About a Leader, a Team, and the Power of Putting People First, to great acclaim and success. Nowadays, he serves as a motivational speaker who travel the world to teach leaders, corporations and students about the powers of servant leaderships and being true to your values.

The 6 P of how he does everything

Howard has this value that he calls as “his 6P.” He always refer to this 6 P when doing his work and living his life, basically that’s how he always do everything!

Do you have something similar in life as his 6P? I do! It’s written on my notebook and I try to look at it frequently to remind myself about what I am all about so that I don’t get off track all the times (I often do). If you haven’t had it, it’s a good exercise to sit down with yourself and think about what you value, what is important to you, and what kind of behavior standard you are ready to uphold yourself to.

There is no stressful situation, only stressful responses.

Talk about a truth bomb ~~~ Howard says that situations will always be stressful, but when it is, it helps to not have a stressful response. Instead, respond better without losing yourself in the process. Respond calmly to a stressful situation, focus on doing what you can, and respect the nuances of the situation.

Without trust there is nothing, and with trust, there is everything!

Clearly, Howard hates lies. If spouses lie between each other, business partners lie to each other, then  they caught each other,  there will be a breakdown of trust, and that will lead to a breakdown of relationships. Honesty is so important! With trust, there are so many things that can happen. And without that trust, so many things can be at a stalemate. You can’t get anything done without trust. It is important that others can trust you and that you work with people who you can trust. Trust is basically the basis of everything.

He is committed to tell the truth since the lesson he got from a young age, when he had to lay off a large group of people. He decided to tell the whole truth to all employees, and then one of the employees stood up. She said “thank you for letting us know the whole truth, and I will be willing to help the company what is needed even if I was laid off” And then the whole room stood up and clapped. Howard said it taught him that you should only tell the truth, and trust that people can deal with the truth, they can handle it.

Business and family is the same kind of organization, you have to have trust, love and caring as well to make it work. When people feel respected, cared for, and trusted, they will give their best. When everyone was saying, “I will give trust when they earn it”, Howard wants everyone to be like, “I was given trust, and I have to earn it!” —> which I think is brilliant!

It’s not easy for him too!

When he retired from Starbucks, he was kind of depressed and didn’t know what to do. He is used to fast-paced life, and then it all stopped. But then he kept repeating to himself that his life’s work to be a proponent of servant leadership is still his life’s work, no matter whether it’s on Starbucks or anywhere else. So that’s how decided to continue his work outside of Starbucks and pivoted to a work as a world-travelling motivational speaker!

It’s no wonder that a man of his stature has reached professional success. His commitment to giving the best without sacrificing people’s dignity and sense of self makes him a model leader and business executive through which we can learn so many things about implementing good values at work: trust, love, caring, respect, and a commitment to the truth and integrity. I can’t wait to check out a sample of his books through Google Playbook!

An Ode to Starting Again