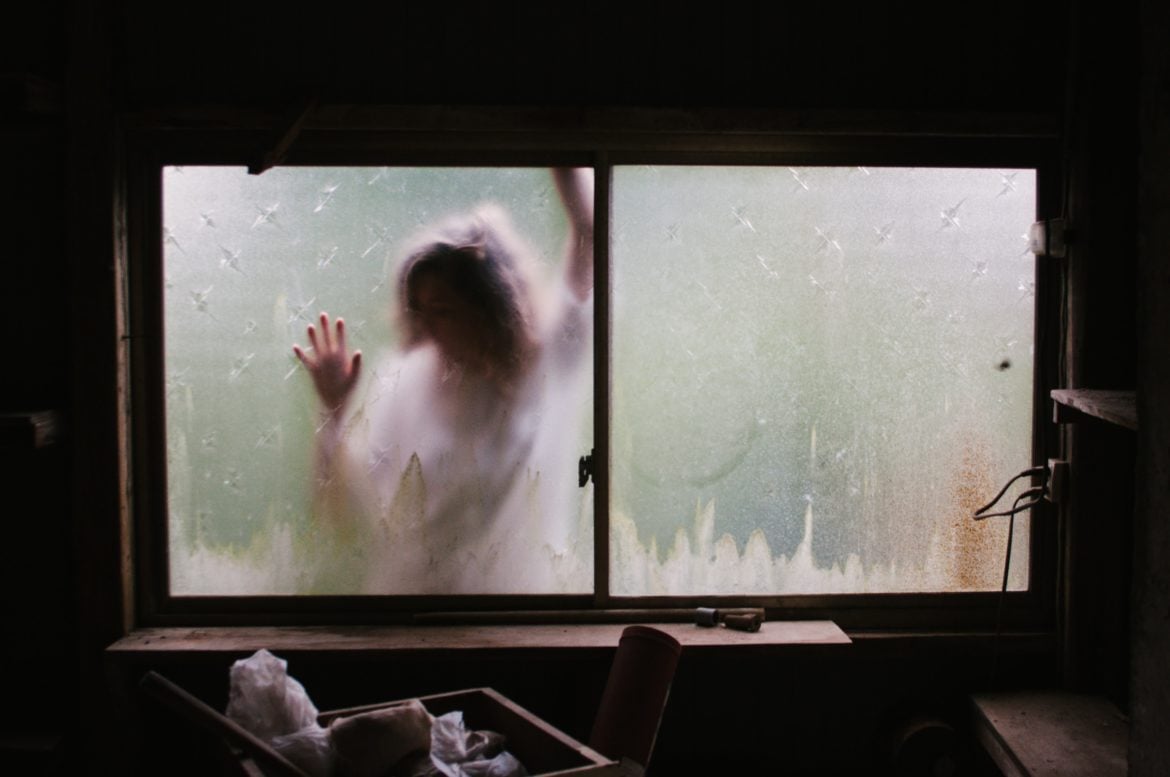 When I was at college in Melbourne, I worked as a waitress at night for a couple of days every week. From 5 pm to 10 pm, I was working the floor, checking everything, cleaning the floor and the tables, greeting, manning the cashier, and making sure that each customer has a nice experience.

The newfound freedom during college time taught me that I love work – meeting new people, learning to be responsible for my duties, helping out, and especially, earning my own money. There’s no feeling like it.

The restaurant owner was also Indonesians, a truly lovely family from East Java that I loved talking to. The husband and wife was always there at the kitchen, working hard even at old age. They were retirees, from government work. They have two daughters – beautiful girls who just got married with financially stable men types (accountants, doctors) when I worked there.

After we close the restaurant, usually I enjoy my dinner for the day – because I would rather work for four hours if that means I could get free food and I don’t have to cook, and that I can have more money to buy books and magazines. I never saved those money from the restaurant. I always just spent it right away at bookstores.

While having my dinner, usually we talk. I remember one night I was talking with one of the daughters, about her husband. She said to me, in a moment of confidence that I had been confused about for years and years, “I hope he’ll always be this good/kind.” Bewildered, I remember asking her, “but why? why would he change? and why you said that?” She mumbled something along the lines of “Well, it could happen…” I nodded, pretended that I could understand what she was talking about. Truth is, I didn’t get it at all.

While I nodded, my head was still questioning: “Will men change?” – “Why would he change?”

At that moment, that was circa 2005. I wasn’t even 20 years old. I think I must be 19. I had not even decided to wear my hijab. I had zero experience with men. I didn’t have the experience nor the knowledge that men would change after a time. The only man I had experience with was this super bright, friendly and cheerful guy from East Jakarta who I met through Friendster (I was basically online dating, long before online dating was a thing), who was studying in Abu Dhabi on full scholarship- and he graduated first place in his class – who I met up with at a mall and corresponded through emails and messengers, and seemed nice. He was polite and courteous. Paid for all the dates. Refused flatly whenever I offered to pay. Picked me up at my home and then dropped me off at home again. Met my parents to ask for permission to take me out. I had intended to wear a hijab when I was 15 years old, studying at a Catholic all-girls school but already reading books like Quran translation and spirituality manuals back to back. I thought to myself, “maybe when I am already in college and doesn’t have to wear uniform, I’ll start wearing hijab.” But it wasn’t until I met him that I remember my promise to myself about hijab. He opened up the discussion of me wearing a hijab, and he was the one person who encouraged me when I started “practicing” to wear hijab. He was good. But I was so emotionally inept and couldn’t handle a committed connection, and so I suddenly disappeared from him, after a really brief almost-relationship. The connection was intense, but I stopped replying to his emails and messages – for some reasons that I couldn’t understand or pin down to. He moved on to have several other relationships in his life and is now married to someone else, with children. He didn’t change. Through it all, he remained courteous and friendly to me. And he kept trying to connect. At one point he even said to me, long after that moment when I suddenly disappeared, “Why did you disappear? You know actually I liked you already.” And I tried to come up with excuses that I could remember. But that question is something I still need to answer. I didn’t know the answer still. Why did I disappear?

So when she said to me, “I hope he’ll always be this good or kind”, I didn’t understand. In that brief contact, I was the one who changed, in my experience. I was the one who suddenly disappeared. And that relationship was too brief. I didn’t give him enough time to change.

It took me until after my 33rd birthday to understand that sentence. Some fourteen years after I heard it the first time, I finally understand her worries. It literally took me more than a decade to understand the nuances in her voice that one night she confided in me. Life really doesn’t play according to your timeline. It just does whenever it wants to.

The year 2019 brought me in contact with a man five years younger, who was energetic, effusive and enthusiastic. He was determined to get my attention. Obviously, I didn’t take him seriously because I suspected I will never get over my ex, the one I broke up with in October 2018, and wrote about here. Not anytime soon, by the way. But things with him died down rather quickly. After a few months, in which I had spent turning him down but actually hoping that he’s the real thing, he suddenly changed his tunes. I had enjoyed having fun and joyful moments with him. I never expected a serious relationship from him, but somehow I had the nerve to hope for things to turn serious. Then he changed. I was faced with an impenetrable wall that separate us from that feeling we’ve shared in the beginning. Suddenly, I’m the girl outside, looking in. Trying to reach him, but he was unreachable. That’s when I suddenly knew what she was talking about. Like, knew, knew. Viscerally. Not just mentally. Until I had experienced the sting of his sudden change, I didn’t understand her worries.

My feeling for him was not even pronounced. I didn’t know how to categorize what I feel for him. But the difference we felt – it was stark. Very notice-able. And I found myself, saying to myself, “I had hoped he would always be the same.” I didn’t realize how much I have enjoyed him in the beginning, until he changed. It was so obvious that he even attempted to apologise for it even though I didn’t bring it up at all. He said all excuses that he could think of – work, busy moments, concerns on his mind, etc, etc. But we both know, even if it had been true, it wasn’t just that.

And so I found myself saying to him, I cannot continue. Even though things were fine. Even though I still could have fun with him. But that nagging feeling inside of me, that he had changed so quickly and so sudden, made me feel so unsafe. And I was glad to be able to honor my conviction-to honor my soul’s preference and needs and wants, even though I had no explanation and may never understand why my soul compels me to do something.

But now I know different things.

I know why she said to me, long, long time ago, “I hope he will always be this good.”

An Ode to Starting Again