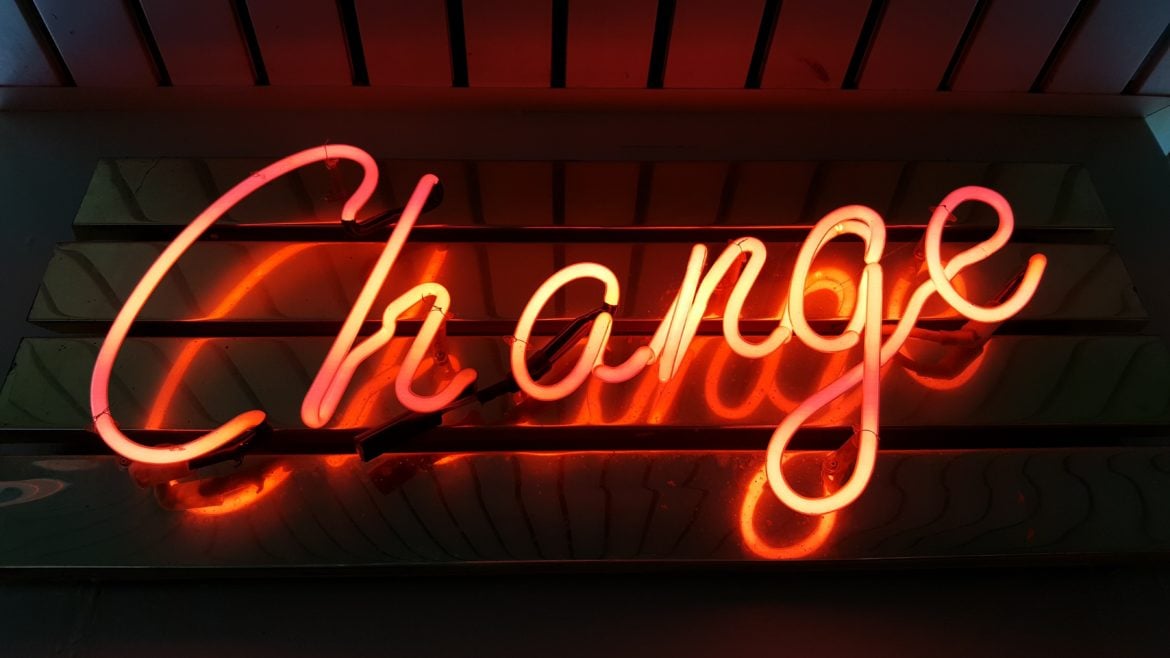 I just read a piece of the New York magazine article that takes a deep dive about how Conde Nast, a globally renowned magazine publisher, tried to survive in this digital era. It used to be a very well-funded company that never seems to bother about budgeting. Now, as the publishing industry has been shaken to the core, Conde Nast tried hard to survive with a lot of budget cuts, new business strategy, new audience engagement plans, and by selling some of their businesses. The most impressive thing in the article, though, is to read Anna Wintour’s quote. Now 70, she has decades of experience leading the company as editor-in-chief of Vogue, one of the top revenue-making business for the company, and she now serves as global content adviser as well for the whole company. Her influences do not diminish. Rather, it seems to grow bigger at the company, even after they experienced digital disruption. She answered questions really briefly. Her economical way to communicate, though, does not in any way lessen the impact of her words.

When interviewed by the New York Magazine about how it felt to be in “a once lavishly funded company on an ever-tightening budget”, Anna Wintour said that “you have to acknowledge it, then move on.”

And when she was asked about how Instagram and the rise of Instagram influencers change her job, she said that “Vogue is the biggest influencer of them all.”

And there, I think, with a truly brief explanation, she has ultimately revealed to me what I think is her recipe for adeptly dealing with so many chaotic changes. It truly is no wonder that she has adapted so well and survived for so long in the cut-throat world of magazine publishing.

First, you let go of the old reality and accept that there is now a new reality in front of you. Then, you think about what’s ahead instead of being nostalgic about the things of the past. You welcome changes and should be excited about what’s coming, what’s new, and what’s next. Last but not least, you don’t let changes deter your confidence and instead believe in the values that you have, and that you can win whatever challenges are being put right now in front of you.

Dang, Anna Wintour. She still got it – yes she may be 70 in actuality, but she’s so young at heart!